I found this European Parliament election notice in my post box this morning. Just casual notice, I thought. Then I saw, it is written in 7 languages and three of them I couldn’t recognize. 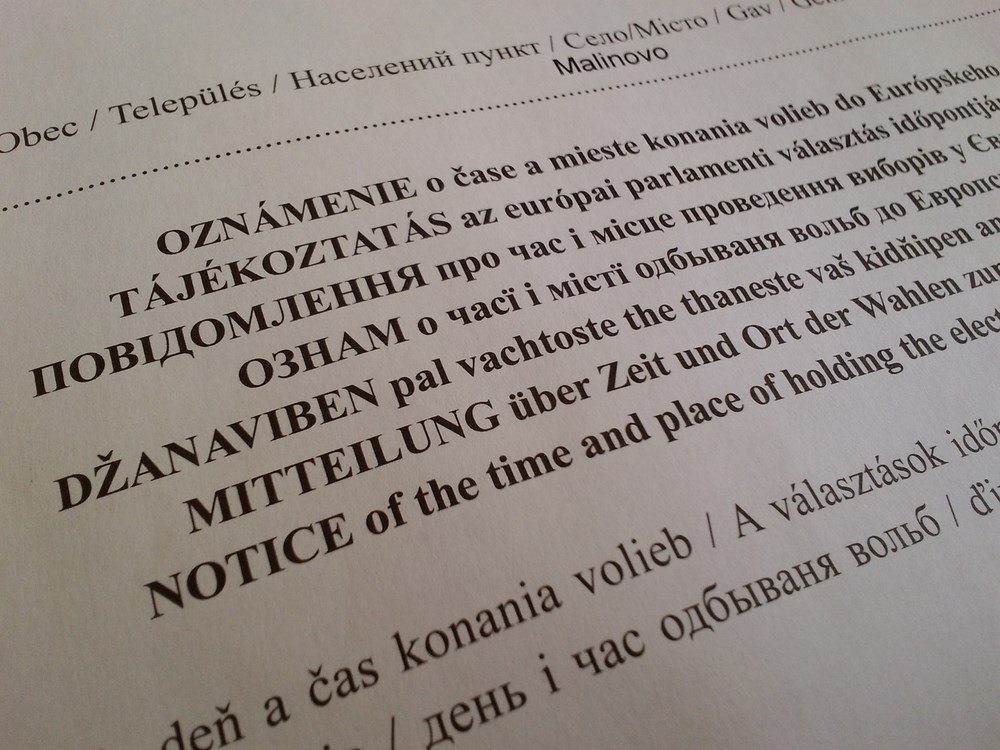 The first one is in Slovak, second one in Hungarian. Third one, not sure. Russian maybe? I have no clue, what could be the next one, it looks like Russian as well. Next Lithuanian maybe? Then German and the last one is English.

I did not even know, how many minorities live in my town. Would be nice to know some of them. 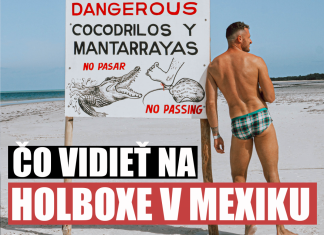