At the time, when I started travel blogging, I didn’t know absolutely anything about it. I didn’t know how to write, what exactly to write about to keep my texts interesting and to be honest, I probably haven’t even read a travel blog before. The only thing I knew was, that I wanted to write about my travels and forward to people some useful information, but I was not realizing, how many blogging mistakes I was doing.

It has been almost two years since then and now I can summarise my mistakes, I’ve been doing on the fresh start of this blog. Some mistakes were huge, some smaller, so I picked up six serious wrongs, that were preventing my blog from rising, growing and reaching more people worldwide. 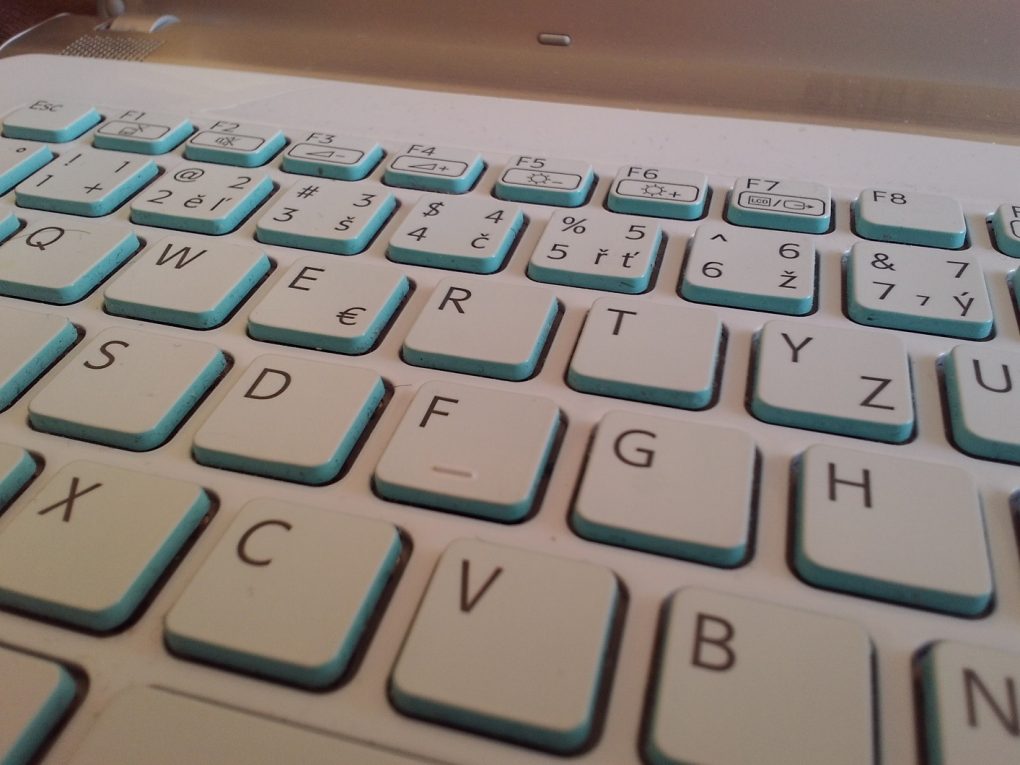 1. I DID NOT HAVE BUSINESS CARD (which I don’t have by now)

Yes, this is very serious mistake, since as travel blogger you travel more and meet hundreds of people around the globe. I’ve been talking to young American lady in the New York’s metro, South African guy in Dublin’s hostel, to the taxi drivers in Dubai and many more. I’ve met tens people, whom I said what I’m doing, but in the end, I didn’t give them any business card, so they couldn’t look up for me later on the internet. Business cards are important and if you want to have any feedback from people, leave them one. I don’t have my business card by now, since I wasn’t treating travel blogging as business, but lately few things has changed and I started making money from it. At this point, business card is must.

2. I WAS WRITING JUST IN MY MOTHER LANGUAGE, THEN SWITCHED TO ENGLISH ONLY

English isn’t my first language and at the very beginning, I wrote just in Slovak. After few months, I changed the language to the English, what made few of my readers sad, since they didn’t speak that language. This wasn’t good step, even thought it looked like it was, but since I grew pretty big base of Slovak readers, who didn’t speak English, I lost them. My English posts weren’t so much popular, since there are thousands of other travel blogs in English, which people read, so why should they read mine? After few months of struggling for visitors on my website, I found out great way to be led out of this situation. I started writing Slovak posts again, with English translation. I’ve got my Slovak base back and could started slowly growing worldwide base in the same time.

Who’s not on Facebook doesn’t exist, is what they say. Facebook is great way for promoting your business, but there are many other ways. Most of the people go to Facebook, because they’re bored or want to get in touch with friends, not for being bothered with commercials. It took me a while to understand it and I was focusing too much to get more followers, than to writing quality posts. It cost me a lot of energy and every time, when I got new ‘unlike’ on my Facebook page, I got demotivated and wanted to stop. Then I realised, that I didn’t start with Facebook page, but travel blog so now I focus more on good content, than to getting more followers on Facebook. There are other social media I started using and the number on my Facebook page, which says how many fans do I have isn’t the most important number, anymore. I still care about Facebook, but I care more about the number of the visitors of webpage, instead.

4. I WAS NOT READING OTHER BLOGS

If you want to be good at something, you have to learn from those, who are better in what you do. And there will be tons of others, who are better bloggers. You can’t be good blogger, if you don’t read other blogs written by more skilled writers. I wasn’t reading other blogs and didn’t know almost anything about travel writing and my articles were just bad. They were not interesting, not informative and not even optimised for rss readers. As soon as I started checking how others write, I changed my style of writing and now, my posts reach thousands more people. It is always important to learn from better, instead of being jealous, that they are more successful, than you are. Find few blogs that you like and read them regularly. Do what they do on social media and try to do it better.

5. MY BLOG WAS NOT MOBILE FRIENDLY

In the time of smart phones, there are more and more people reading internet through their mobile phones. Not having my blog optimised for mobile phones view was the biggest mistake from all, mentioned above. 30% of my visitors come on mobile devices or tablets, which is around 2 000 people in a month according to statistics of February 2015. Reading not optimised article on phone is uncomfortable and takes more time to load,consuming more data. Optimisation for mobile view is easy and takes less than 15 minutes to do, using right plug-ins.

6. I WAS WORKING NOT STOP

If you want things to get started, you have to work hard and spend much energy on what you’re doing. It is very important to stay focused and do things right, what is tiring. I was writing posts, maintaining all social media account, working on blog, answering emails and it was too much. I stayed demotivated, because I didn’t see results immediately. The most important from all is know, when to turn off the computer and get out – I do it once a week, when I’m not using Internet at all and it helps. Having a on-line business is tiring, so you need a lot of energy, which you can get only, when you’re off-line.

Everybody does mistakes, beginners even more. It is important to research, go to the meetings and workshops for journalist, read other blogs and focus on things, that are more important, than the others. Choose your priorities and solve problems, that are most hot at first, then start focusing on smaller things. It is important to know, who is your target group and do everything to approach it. Google, check videos and don’t forget to turn the computer off once in a while.

Milan Bardun, because it better to travel than to arrive