Tomorrow, on the Monday 8th of December, it is going to be exactly one year, since the first article was published on this blog. Many of you have been asking me, why am I keep going and write new article every Sunday. But did you know, that when you do something for a certain period of the time, it becomes a habit? And that’s the answer – traveling became the habit for me.

I’m in Dublin, Ireland now. Last year at this time, when I published my first article Tere! My third month in Estonia I lived in Estonia, where I studied landscape architecture. This past 12 months were crazy in the meaning of traveling and traveled even more than I planned to, but this is how it works, things are completely different than you plan them. But I think that’s nice, otherwise, the life would have became boring, am I right? 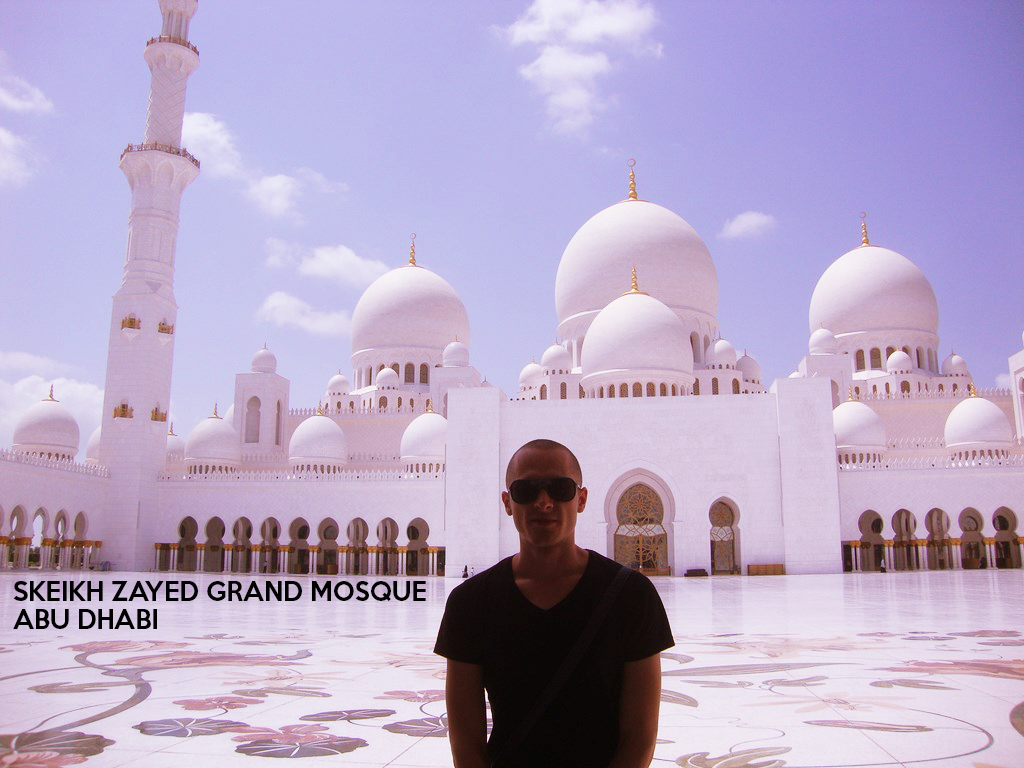 At the beginning of the 2014, I was still in Estonia. I still remember, how I flew back there from Slovakia after the New Year’s eve for the last time. It was around 12th of January and I flew from Bratislava via Brussels to Riga, then bus to Tartu. The whole journey didn’t cost me more than 50 € and Ryanair turned into my favorite airline, so far. When I was leaving Estonia for Oslo, I felt nostalgic and I’m still thinking of that a lot. One day I’m gonna come back to see those places I lived on, again. 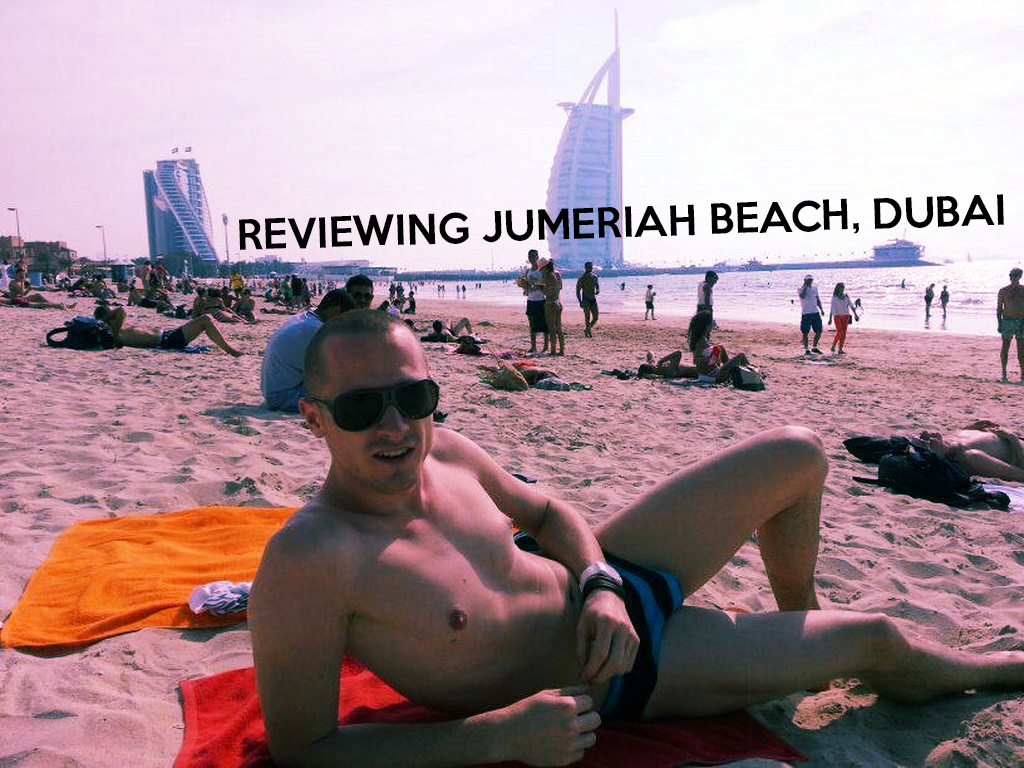 In March I went with to United Arab Emirates with my friend, where we have visited Dubai and Abu Dhabi and I must say, I fell in love with Muslim culture. I stood up at the top of the world’s tallest building – Burj Khalifa and visited probably the most awesome mosque I’ve ever seen – Grand Mosque in Abu Dhabi. This was an awesome dot, the last piece to the puzzle of my positive thoughts of Arabic culture and I can imagine living there. I just love, how these people are strong and connected with their culture, religion and along with that everything, they’re not afraid to walk hand in hand with modern, Western world. 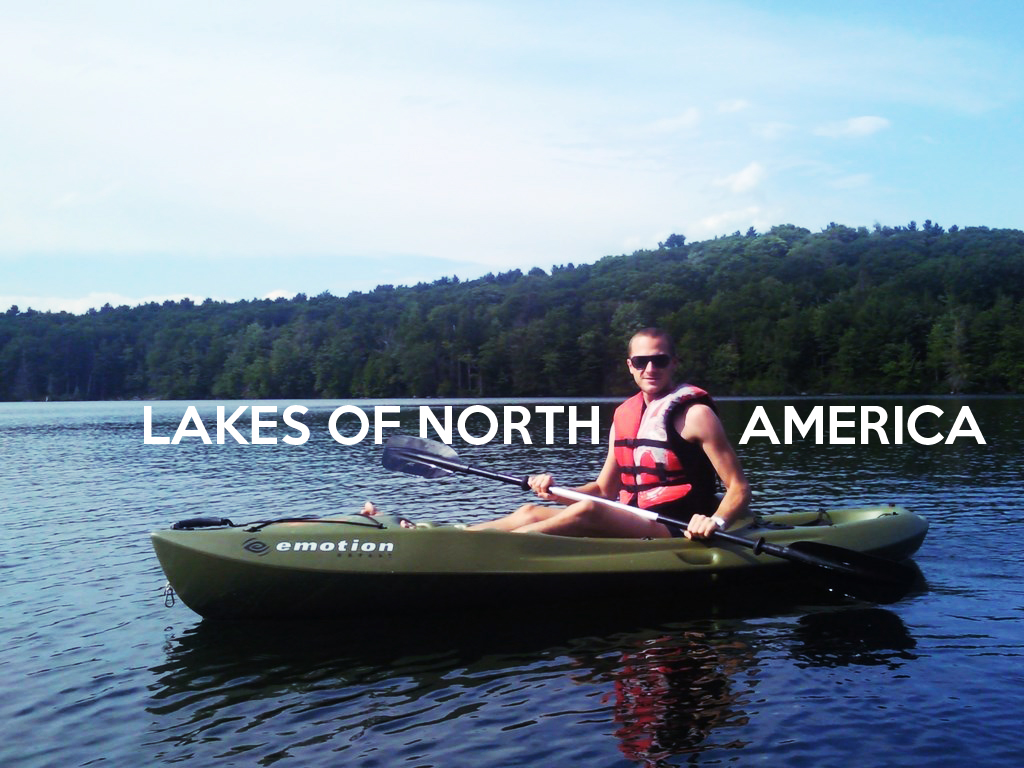 meanwhile on the lake in Connecticut, US

Two months later, I was sitting on plane from Amsterdam to New York city. I have visited NYC already, so I haven’t expected I would’ve came here again this year…three times. I worked in summer camp near Big Apple for 10 weeks, what was super cool. Maybe it sounds like cliché, but it really was the best summer, so far. I have met many great fellas and have discovered American culture more deeply. Summer Camp Work was more like the holiday in America and the best thing of it all was, that it was for free. Why the hell do Americans eat pasta with bread and put salt on water melon? After 10 weeks in Connecticut, I was traveling around West Coast of USA. Been to San Francisco, won money in Las Vegas and seen TV stars in Los Angeles.

THINGS TRAVELING HAS TAUGHT ME IN ONE YEAR 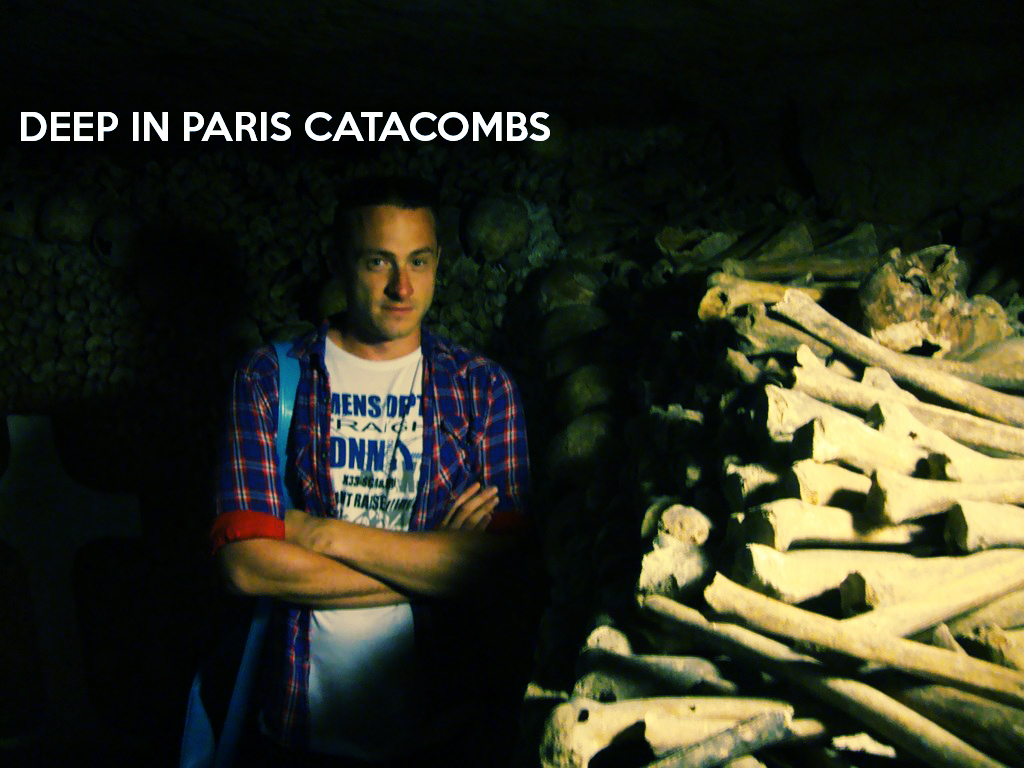 deep under the Paris, in the most scary place on the world

Currently I’m discovering awesome Dublin, I’ve never been to Ireland before and after all that traveling around the world, I really have missed European culture and cities. Soon after the New Year’s eve, I’m gonna start packing again and will go to discover south-eastern part of Asia and later that year, I will visit 3 countries you have never heard of probably.

Travel blogging has brought new wind into my life, I gave few interviews and I have met other travel bloggers and many new interesting people. One of those is Dr. Kristina Mattes, the woman from Germany, who I can chat for hours with about traveling. She hasn’t been only to the moon yet ;) The great and inseparable part of traveling is meeting new people with interesting stories. I’ve learned much about how Internet and Google works, spent hours sitting in front of computer to figure out how SEO (search engines optimization) works, what people are looking for, what they want to read, how to build audience on Facebook, where I have almost 500 followers and I finally understood how Twitter works. I’ve learned what to share, what not and you wouldn’t have believed, how sophisticated Google is intelligent. It’s pretty hard to stay at the ‚top‘ of the Internet, since there’s a uncountable amount of content and if you don’t let others to hear of you and of what you do, you would’ve drowned there. 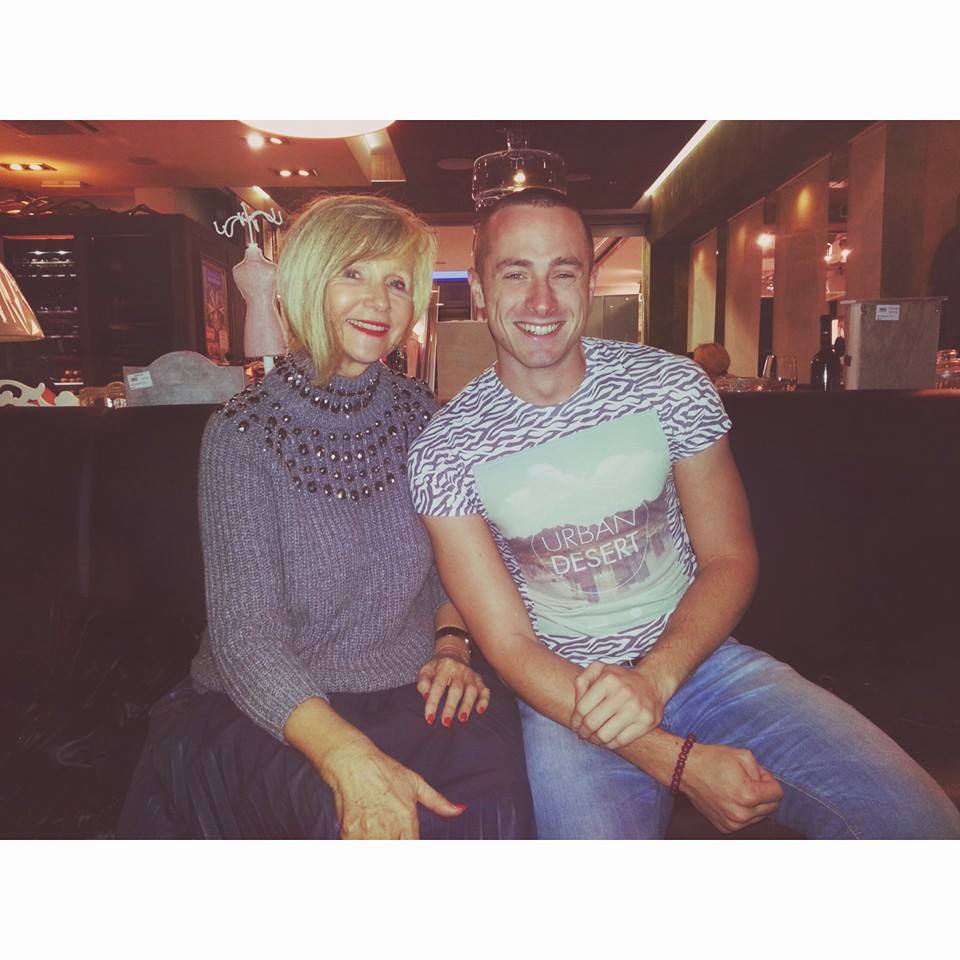 This was an awesome year and I’m gonna keep up and strong. I want to start with vlogs – video blogs and want to write a book. And 2015 will be special and my life’s gonna completely change from the basics and I will travel even, even more.

Milan Bardun – because it is better to travel, than to arrive. 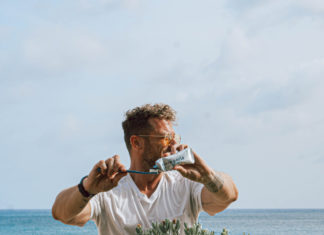 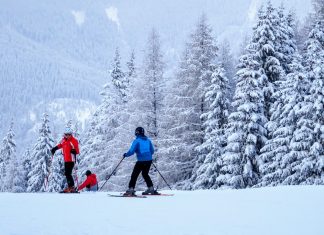 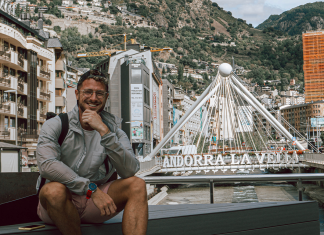