Many people have prejudices about hostel accommodation and I know few, that would have never slept in hostel, although they haven’t tried it yet. Even though, hostels are fully booked months beforehand and often you just don’t find the hostel with good location, if you’re too late. I slept in many hostels around world and decided to write down some rules you should accept to make your stay as pleasant as possible, not only for you, but only for your room mates you’re staying with. 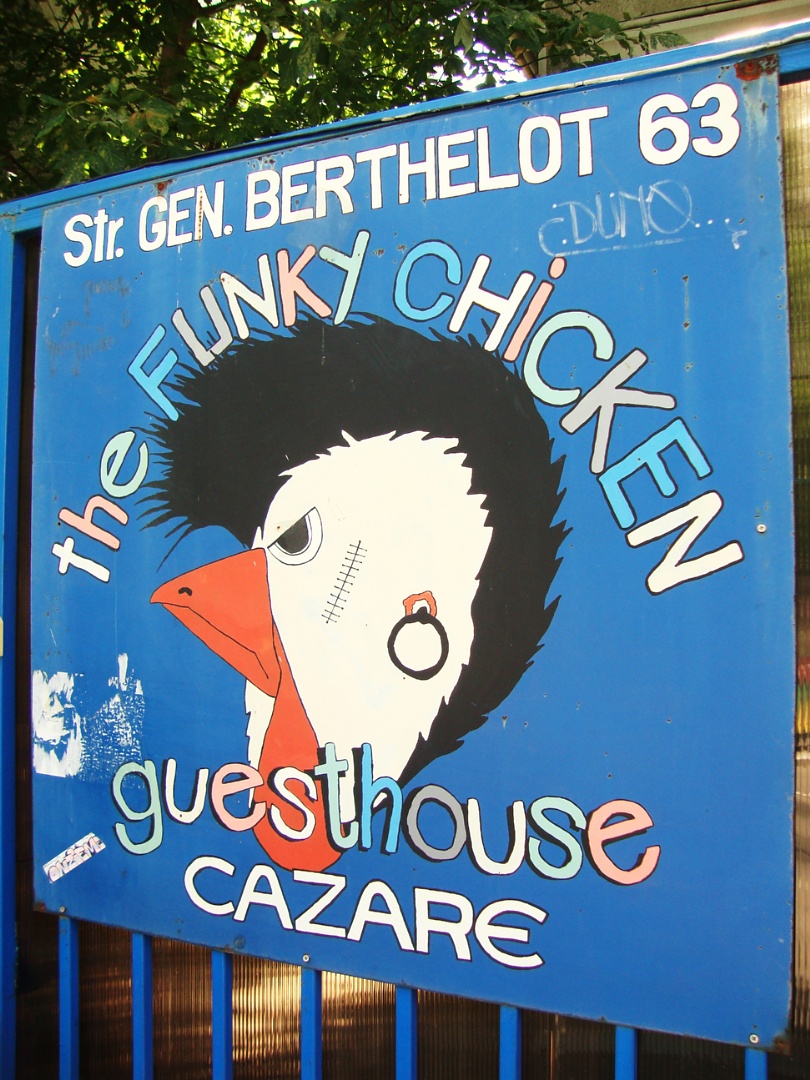 Hostels can vary, some are more comfortable than the others, some are more expensive, but with better location. When I need to book the hostel, the first thing I check is the location and if that location is suitable for my travel plans. Sometimes I choose hostels in city centres, sometimes close to the airports or train stations. The price is not that important, because prices of hostels are usually comparable and not that different in the same city. The most expensive hostel I slept in was in Oslo, Norway, where I paid 40 EUR for night in room with 10 persons. However, hostels in Oslo are very cool, full of people from around the whole world. Surprisingly, this was the cheapest one in city, which was labelled as the most expensive city in the world in year 2013. On the other hand, the cheapest hostel I slept in was in Bucharest, Romania where I paid only 8 EUR for night and the quality was even better than the hostel in Oslo. When I was planning my trip to Saint Petersburg, Russia, I found hostel for 0,35 EUR for the night. Anyway, I had to cancel this trip, since obtaining visa to Russia took too much time which I didn’t have. 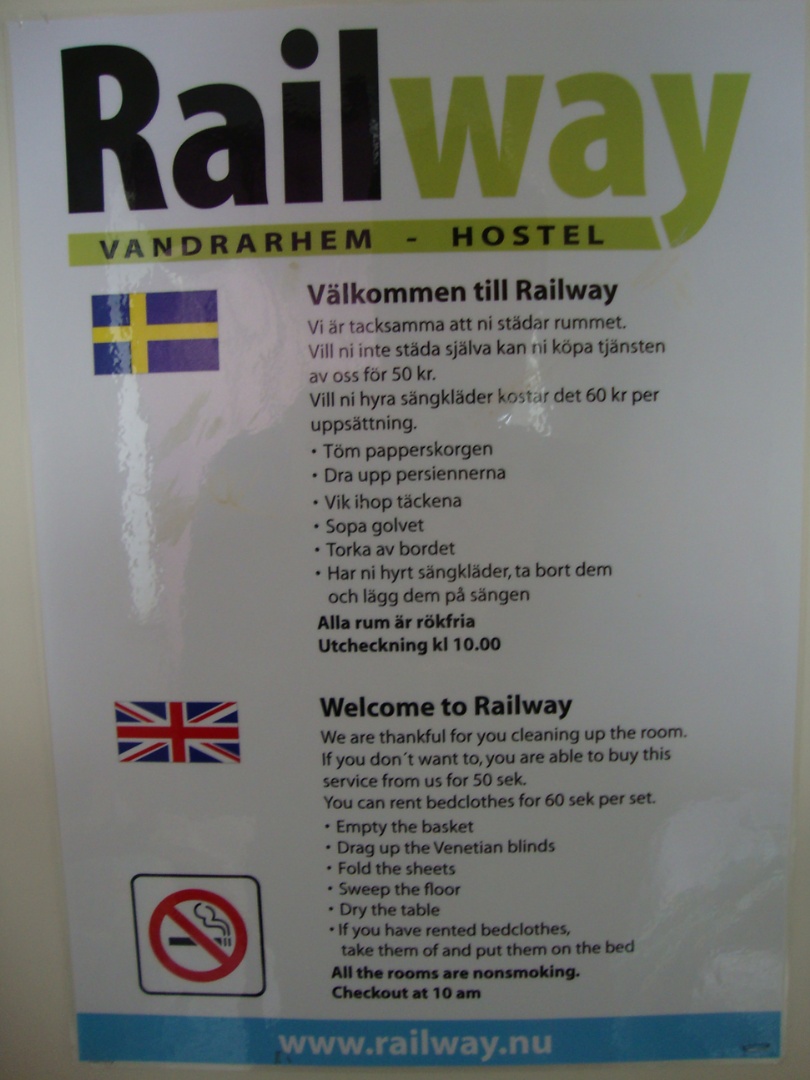 The price doesn’t say anything about cleanliness of the property, you have to focus on ratings and also use filters according to the location, price and rating. Rating is very important for owners and even more important for next travellers. You should rate hostels as well as soon you leave it, because hostels are trying to be the best and reach highest ratings from their clients. That’s why most of the hostels are clean places, very comfy and well furnished. If the hostel’s rating is above 70%, it is nice place to stay. Owning a hostel puts owners to the position of a competitor, since in every city, there are plenty of hostels, so why should you choose right this one? This competition is won by those, who have more visitors and better ratings, so don’t worry if the price is too low. Focus on ratings and rate, as well.

If you have decided to stay in hostel, there are some rules how to behave. Often you’re not alone in the room and I hope you don’t want other people to complain about you. Here are some tips how to be polite and how to get enough of sleep, even if there are people in the room that aren’t sleeping. 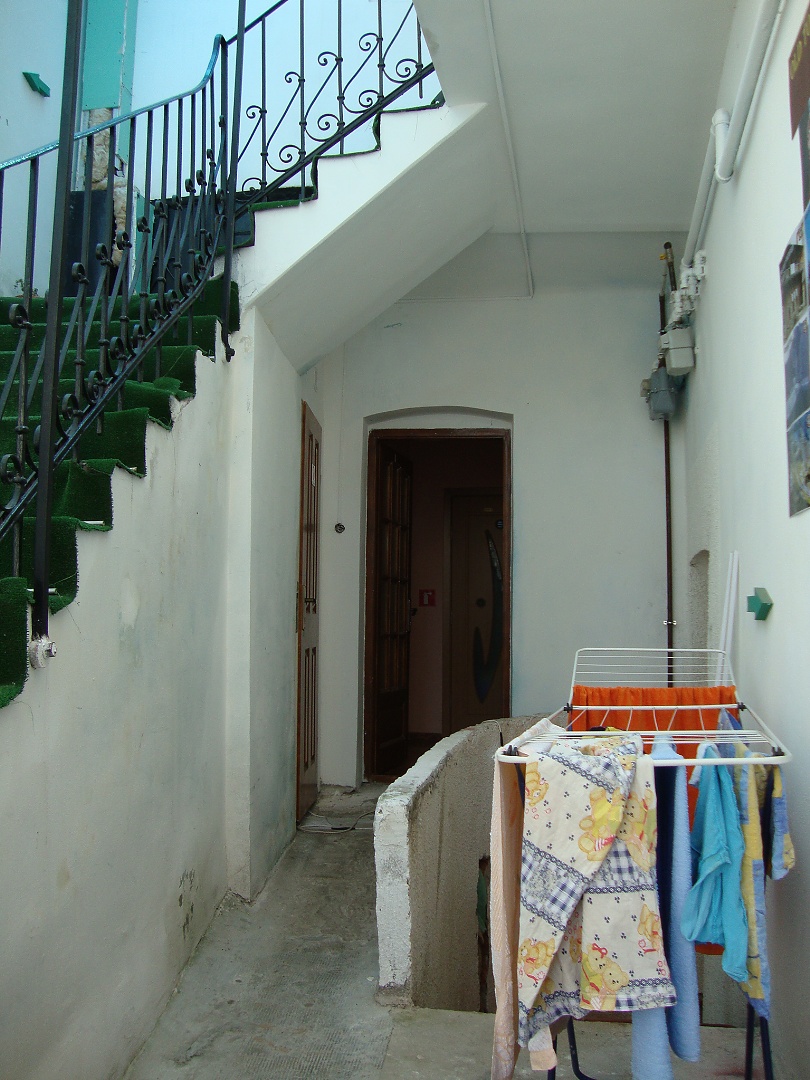 1. CHECK IN AT REASONABLE TIME
I know it’s easy said, hard done but if you can, try to check in during the day, not during the night. You don’t want to wake up people sleeping in the room with you. This is one of the biggest disadvantages of staying in hostels. You never know who and when will come to the room, so try wake up as less people as possible.

2. DON’T UNPACK AT NIGHT
Check in time doesn’t depend on you but on the arrival time of your plane or bus. If you have to check in during the night, please don’t unpack your stuff immediately, it can always wait. Last November I arrived to Oslo and stayed in local hostel in downtown. My arrival time was around midnight, so before I entered the room, I unpacked all important stuff on the reception, like pajama, toothbrush and when I got to the room, just sneaked to the bathroom, brushed me teeth, changed and went straight to the bed. Just limit the noise you make as much it is possible.

3. USE FLASHLIGHT
Another important thing is not using main light when there are sleeping people in the room. Always bring small flashlight with you and use it when you have to move around the room. If you want to read a book, try to find small lamp or use your flashlight, as well, because light can be very bothering for others.

4. DO NOT FART OR BURP (loudly)
Does this need an explanation? Once I had roommates who were keep farting and burping loudly. This is the most disgusting thing ever! Don’t be such a pig and don’t let people think about you that you’re the most stupid person on this planet. Avoid any misbehaving and act how you want others to act to you. 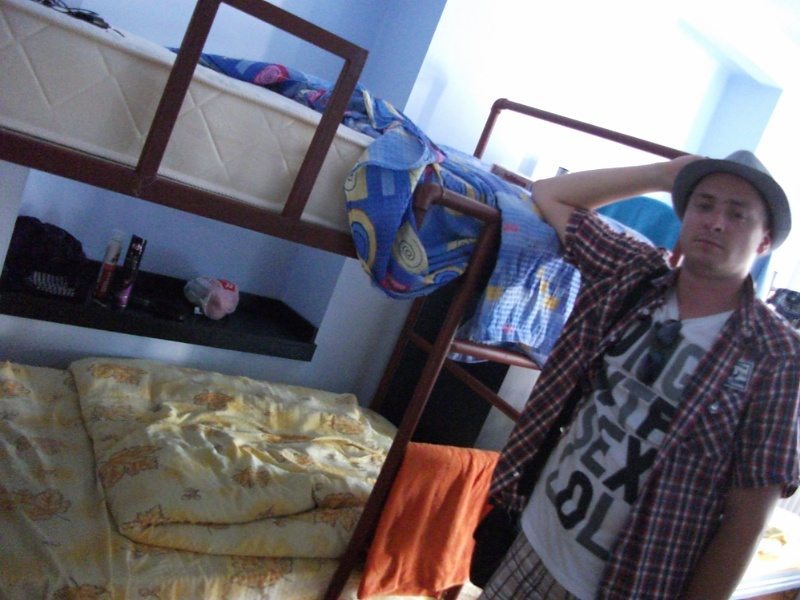 5. HAVE CLEAN SOCKS
Stinky rooms aren’t the place where you want to spend your night, right? Some hostels offer laundry service because some travelers prefer doing their laundry in hostels. Especially long term travelers. Don’t stink and if somebody stinks, just open the window. Maybe they realize.

6. USE EAR PLUGS AND EYE MASK
You can get them for free on plane if you’re flying long haul. If not, just buy them in store, these things aren’t expensive. Ear plugs and eye mask will help you fall asleep anywhere, anytime. I use them a lot while traveling, because when you travel, you try to maximize the time for discovering and often, there’s not enough time to sleep. So when you finally go to sleep, you don’t want to be rushed by anybody or anything. Just be careful, once an ear plug got stuck in my ear and it took time to get it off again. 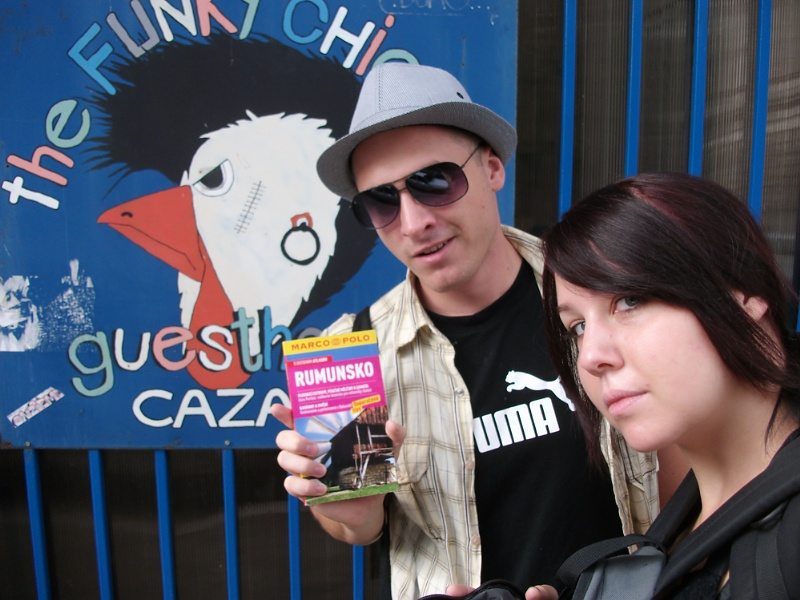 7. ALWAYS CHOOSE UPPER BED
It may sound weird, but sleeping in upper bed in is always better and more comfortable than sleeping on regular bed. There always will be somebody on upper bed unless it’s you and it is very disturbing when you sleep under somebody. This person will be keep moving during the night and shaking whole bed. That’s why I always choose upper bed.

8. SAY HI
Making you stay comfortable is very important. Get in touch with people around you in hostel, say them HI! and ask them how are they doing, where are they from and where they’re going to. You will always hear many interesting stories. Once, in Romania I met the girl from France who was just wandering around this country and we had nice chat. She was well travelled and she always booked hostels from another hostels as her plans were changing a lot. 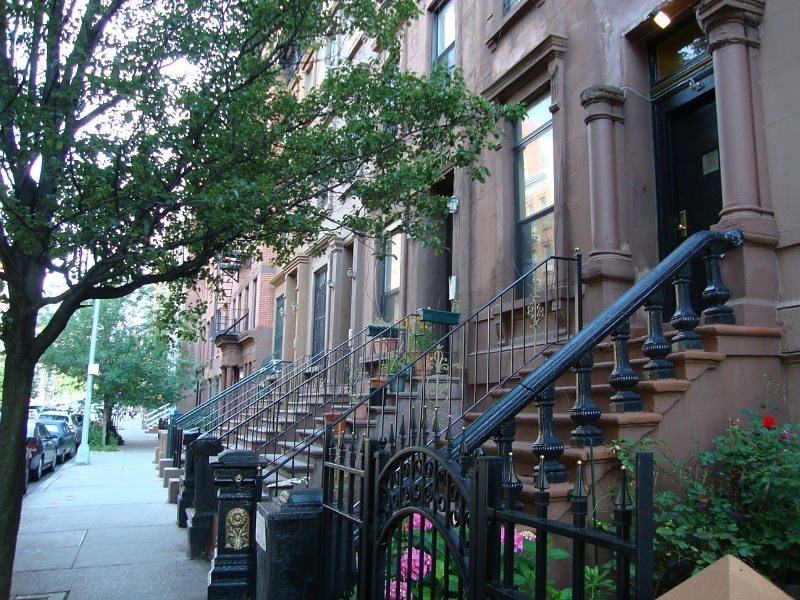 Sleeping in hostels doesn’t have to be so uncomfortable as it may seem for the first time. The key for comfortable stay is to be polite, respect other people living with you in your room and they will (hopefully) respect you. During your stay you will meet people from whole world with many interesting stories and in my opinion, staying in hostels will help you to get in touch with the country and culture even better than in hotels.