If you can’t decide how or where to spend your summer, you may consider working in summer camp in the USA. I have spent two months working in camp in state of Connecticut and I can say, after all of it, it was one epic summer of my lifetime. 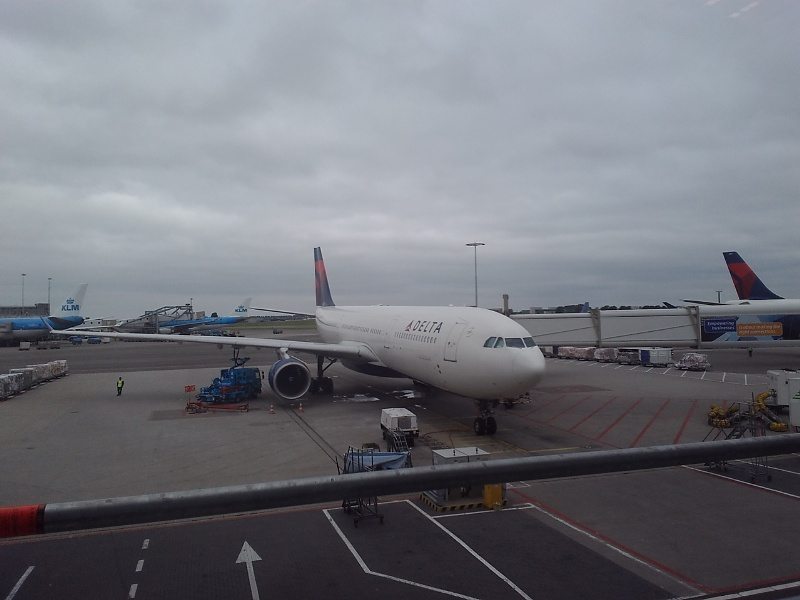 It all began one day, when I woke up, turned my computer on and signed for a summer camp work in the USA. Ideas like this will hit you suddenly and you don’t even know how or where they came from. I’m not very spontaneous type of guy, I have to have planned everything and I always have everything under my control, therefore I was surprised, how spontaneously it came. I spent whole winter studying in Estonia, spring in my home and whole summer and the beginning of autumn in the USA. Now it’s all over and I’m writing these words and my whole summer experience can be summarized in one word – HOLIDAY.

If you want to come to the USA to work in the summer camp, you have to be the student of the university. Then you can choose agency, which will help you to obtain paperwork, visa and will help you to find the job. I have chosen Camp Leaders, whole article about this agency is available, just click on the link. There are plenty of agencies and it’s up to you to which trust. 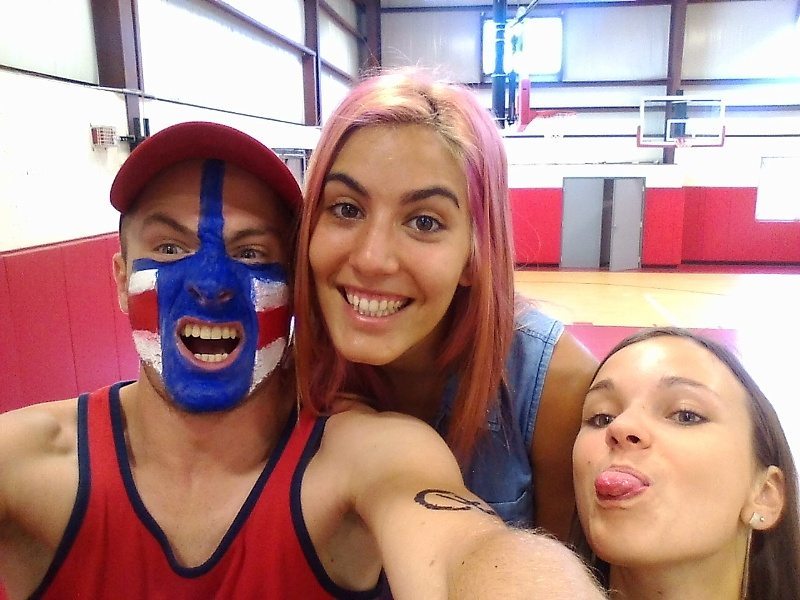 Why have I chosen working in summer camp and not in the resort? I just wanted to spend my summer in nature, since I love nature. I spent 2 months living in the cottage, swimming in the lake and running through the forest. Just wanted to try to live out of the civilization. I turned my phone on twice during the whole summer and it didn’t even work, since there was no service in the whole area of the camp. Literally, I was in the middle of nowhere. My camp was located near the city of Torrington in Northern part of Connecticut. I must admit, that my camp was civilized enough, since I had an access to the Internet all the time, some cottages were equipped with TV and we could go out to the town anytime we wanted. Just had to ask for the car. Some other camps were totally civilization free, as I heard from new friends I made here. Two months without the Internet? Can’t even imagine it. 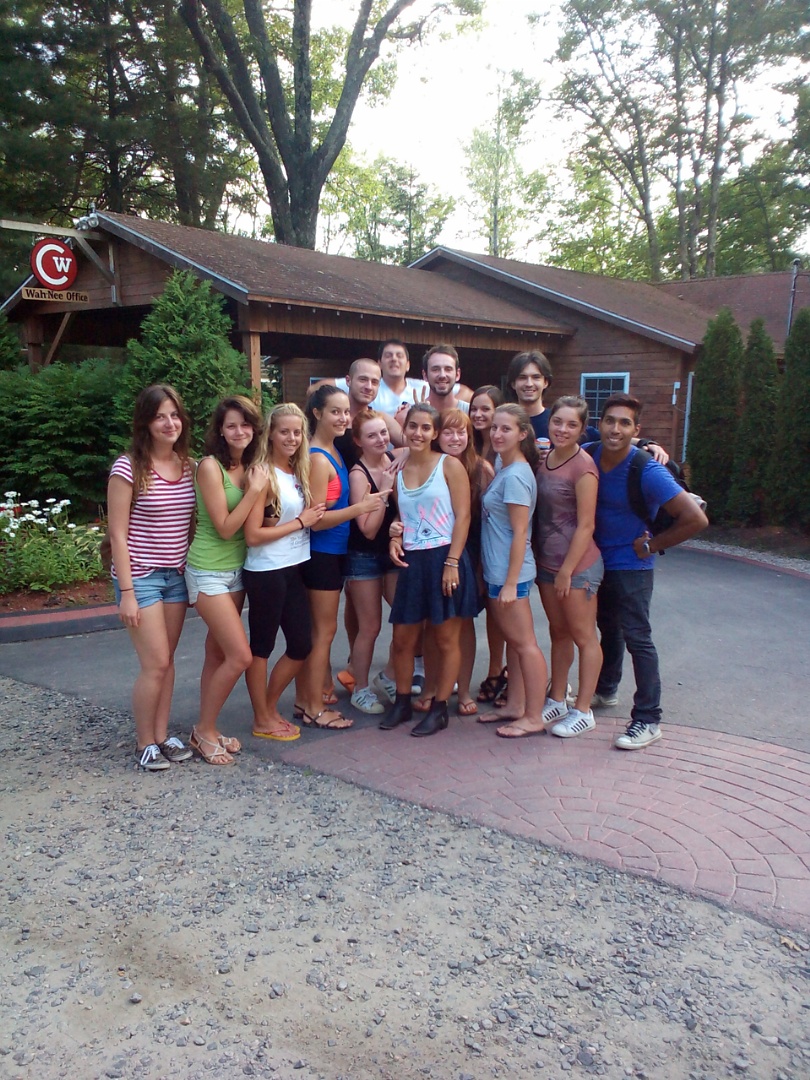 My position was in the kitchen. When I heard about this for the first time, I wasn’t very happy but it turned out to be the best job ever! When I stepped off the bus from New York city to my camp, I was warmly welcomed by other staff and when I told them what am I going to do, kitchen, they told me that I’m very lucky. I didn’t get it then, but I understand it now. All I had to do was to clean dishes three times a day. After breakfast, lunch and dinner. There were 400 kids in camp and 200 support stuff people, so equally it was 600 people in the camp, which is pretty much. In total, I worked 5 hours each day. Cleaning dishes is not that bad, all what you have to do is to use sponge to get rid of the leftovers and then just put them to the dishwasher. To be honest, I’m never ever going to put peanut butter on the plate, because I respect people who will try to clean it. My boss, named Stu was the best boss ever. He is around 60 years old and I have never seen him angry. He beat cancer during this summer, and when he got his medical tests results, which said he was healthy again, he came to share this great news with us with tears in his eyes. We started clapping and I will never forget this moment, when felt like in the real American movie. 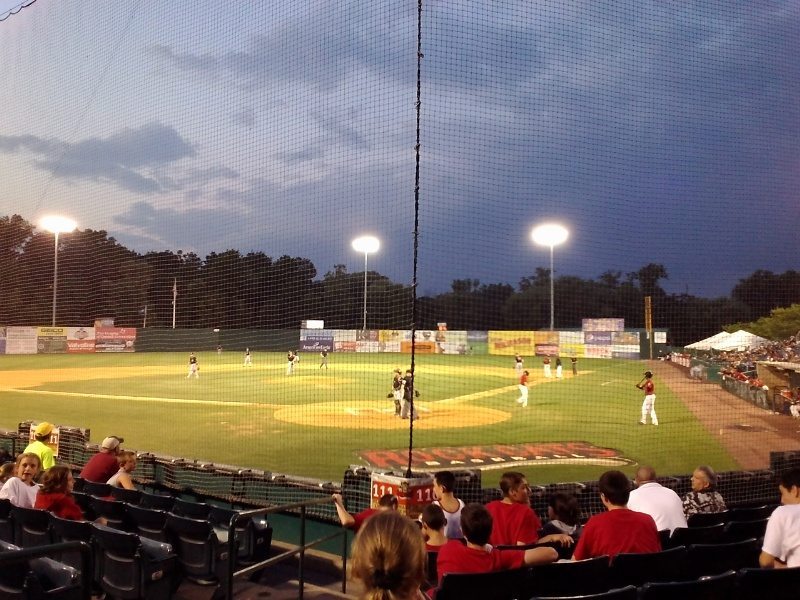 Food and accommodation was for free, actually, everything was for free for me, as a support staff guy. Even gym. Literally, I spent half of my summer time in the gym. Three times a week, we were allowed to go out of the camp to local country club to have fun. Everyone in the camp (from support staff, not kids) dressed up and went to reset their minds. Although, it wouldn’t be healthy to be closed in the camp for whole summer, that’s why we attended a few attractions in Connecticut. I was very happy that we visited UConn – The university of Connecticut. Also been to Waterburry, what is larger city near camp. One evening, we left the camp and went to see baseball match in New Britain, what was absolutely amazing. I’d never said, that baseball is such a boring game. The point of this match was to eat as much as possible to not fall asleep during the game. We have also visited Boston in Massachusetts and Kent falls state park near Torrington. During whole summer, I wasn’t bored even once, since we had lot of activities and I think, I will miss it.

Before I came here, everyone was telling me, how fat I will became and that I’ll eat burgers only. I’m glad to say that it wasn’t true! As much salad and fruits I have eaten here, I haven’t eaten so far, yet. I always could choose what I want to eat and I think, that I couldn’t pay for that much good food I ate here. 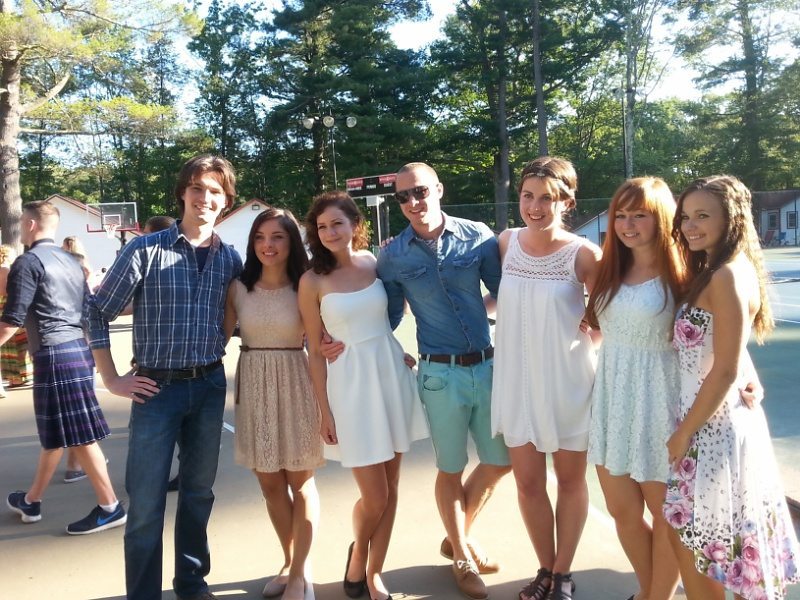 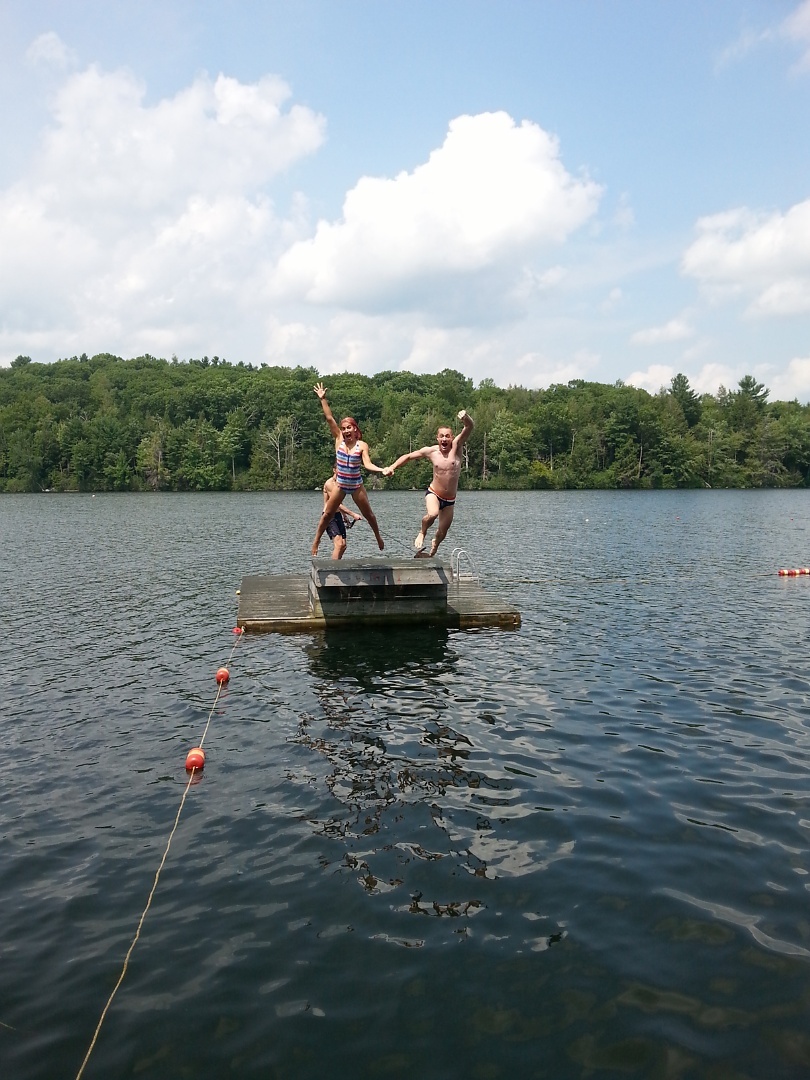 As you can see, I had lot of free time every day. Staying and working in summer camp in the USA is one awesome experience which everyone should experience. I’ve met many crazy people from all over the world, made couple of new friends from USA, Poland, Ireland, Hungary, Australia, England and Argentina and maybe I’ll never met them again, but I thank even to them because without them, my summer would never be that spectacular. I have never regret that I decided to come here and if I wouldn’t had any plans for next summer, I’d have definitely come back. But next summer I’ll be somewhere else…

Milan Bardun 2014 because it’s better to travel, than to arrive