A couple days ago, I had an opportunity to visit UCconn – The university of Connecticut, which can be found in the city of Storrs in southern part of Connecticut, USA. When I stepped off the car on parking lot, I was wondering, why is this parking lot so big. Later that day I figured it out. This place with rich history, but modern future left me speechless and I can’t even realise, how hard it has to be to run this university. This is not just university, it is place where great ideas are born and tried! 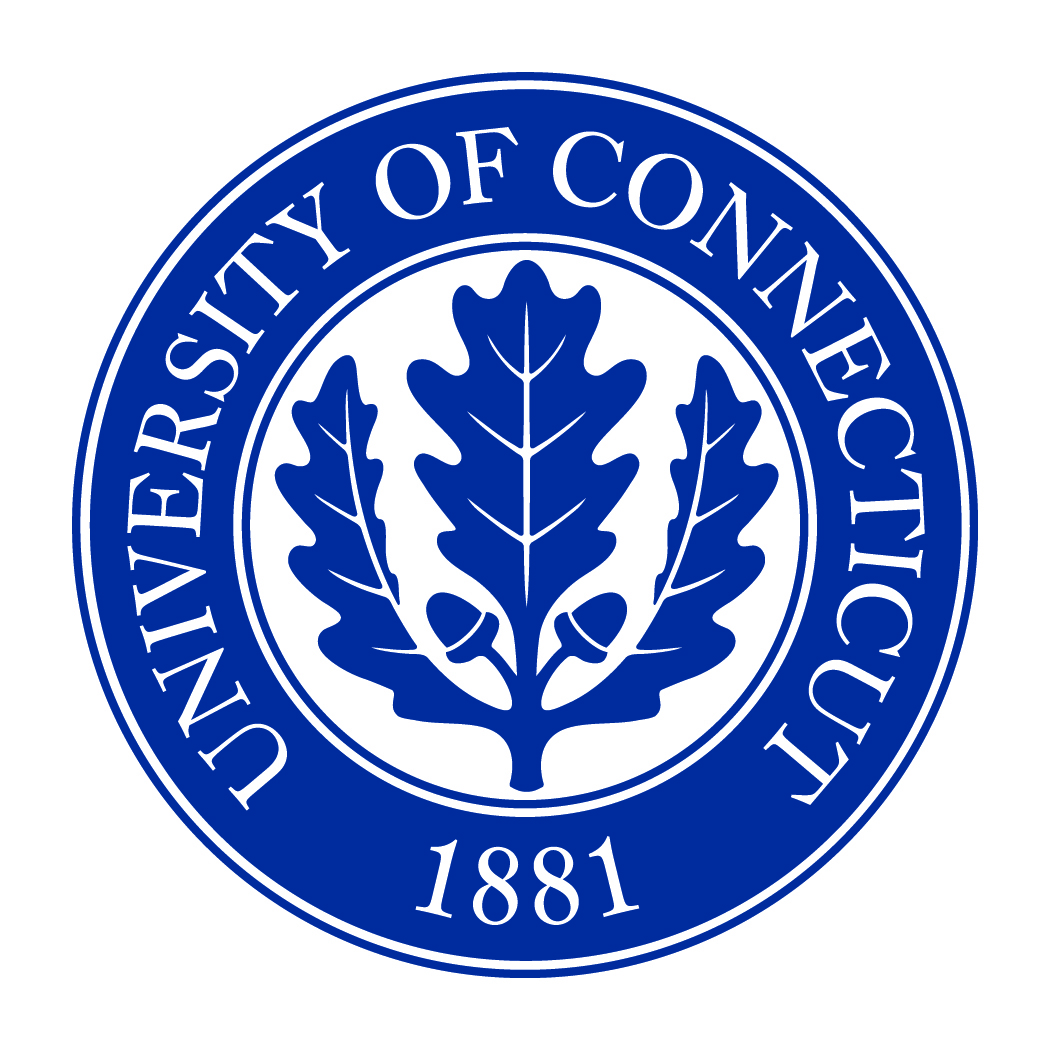 BRIEF HISTORY FACTS
The University of Connecticut (UConn) was found in 1881 as Storrs agricultural school and named after two brothers, who donated the land for school. After renaming on 1939 to UConn, university established nursing programs, social work and graduate programs. Another existing law and pharmacy schools joined UConn and by today, there are more 30 000 students in its six campuses. Whole complex looks like small town and to imagine how big is is, people use public transport to get around the university. 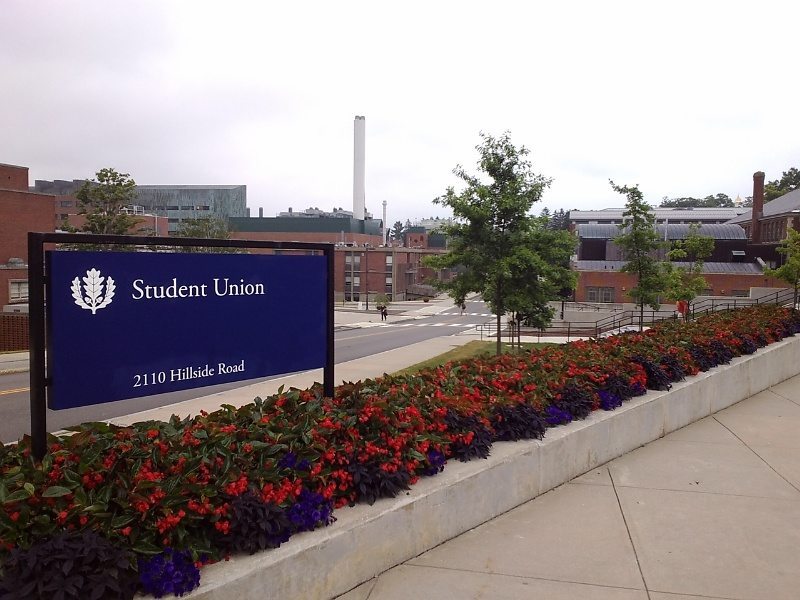 OWN POLICE DEPT. AND SNOW FREE SIDEWALKS
While walking around areal of this Uni, I saw some police cars with logo of UConn. Later that day I searched for this on Internet and found out, that UConn has its own police department, which is fully functional police with rights same as any other police department in state of Connecticut. This police is responsible for protecting people and property of the university. Uconn Storrs campus is equipped with blue-light system, this means that any student can press blue button in emergency situations and police will come immediately to the place, where the signal came from. Awesome! For safety reasons, Uni has its fire station as well, so in case of fire, firemen can be at the place in few seconds. 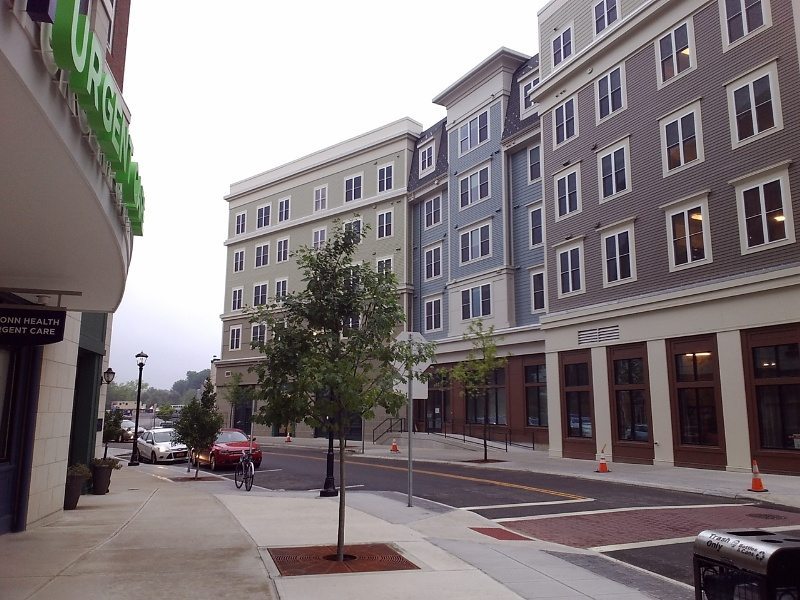 All of you certainly know, how tough is to get to school in winter, right? Trying to avoid puddles that are everywhere, trying not to break your ankle, while carrying all necessary stuff, notebook and snack on your way to the school. You don’t want to suffer anymore? Come to study to UConn. Where it was possible, sidewalks were lied over the underground connectors of heating, so the snow will simply melt and sidewalks stay safe even during winter months. This is so clever! After all this, own water system and waste water treatment facility didn’t surprise me. This place is trying to be ecological and environmental at the same time. 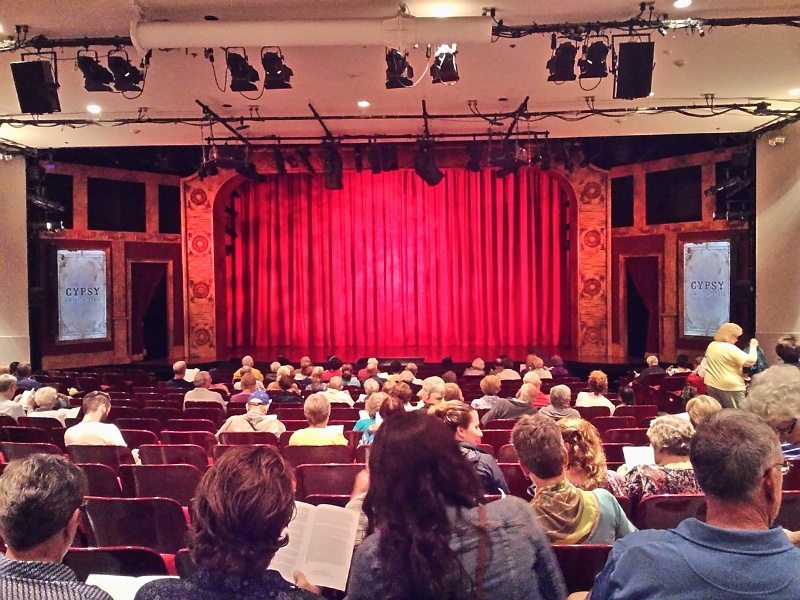 Own theatre is part of this Uni, so I visited it and saw the show ‚Gipsy‘. My visit of this university complex made me think. If you’re student here, what else do you need? Everything what you need for studying is here and during the centuries, UConn became a perfect place not only for studying, but for living, as well. Own police department and blue buttons makes you feel safe, with public transportation you don’t have to worry about missing any classes again, WiFi all over the areal gets you to information you need immediately and anytime and you will never again wet your socks on heated sidewalks in winter. Uconn is the place, where things you read about in scientific magazines are actually happening!

Milan Bardun 2014, because it’s better to travel than to arrive 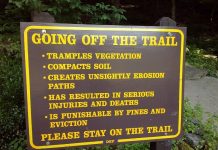 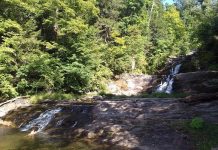 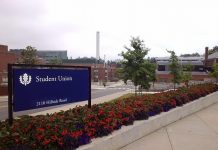 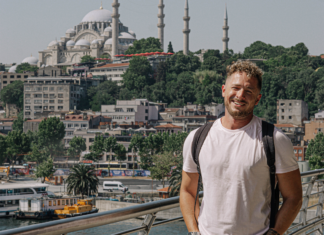 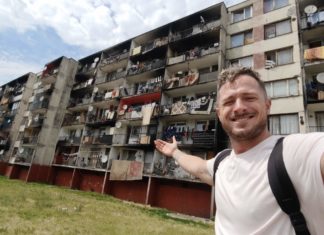